Eritrea is situated in the Horn of Africa, with a total population of about 5.9 million people. Eritrea shares its border with Djibouti, Ethiopia and Sudan. Administratively, the country is divided into six Zobas (regions), which are Anseba, Debub, Debubawi Keih Bahri (Southern Red Sea), Gash-Barka, Maekel (Central), and Semenawi Keih Bahri (Northern Red Sea). Because of the strategic position on the Red Sea, Eritrea has fallen victim to many invaders and colonizers. The country was colonized by Europeans (Italians between 1889-1941, and Britain between 1941-1952) and Black Africans (Abyssinia or Ethiopia between1961-1993). In 1993 Eritreans won independence from Ethiopia after thirty year war. Very little is known about humanitarian situations and needs in Eritrea. According to the UN reports, between 2011 and 2013, over 60 percent of the population were undernourished. In 2016, UNICEF and humanitarian agencies reported 1.5 – 2 million people who were affected by recurrent drought and food shortages in the country. In Eritrea, humanitarian agencies have no access and as a result of government restrictions providing humanitarian assistance is a challenge. 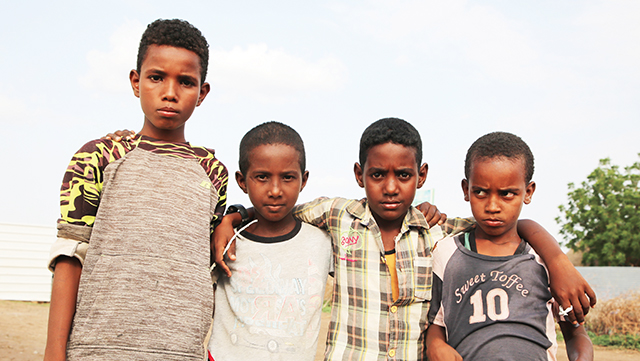 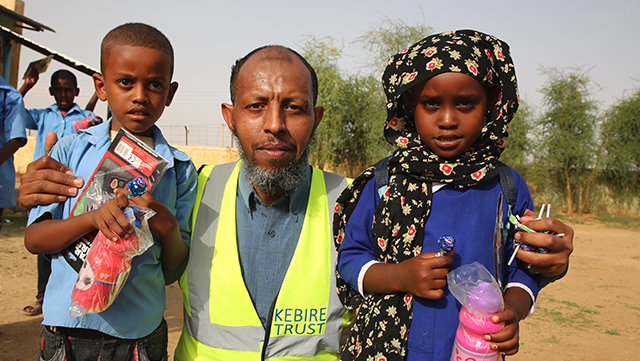 The country is one of 5 refugee-producing nations, and Eritreans constitute the biggest group of migrants crossing the Mediterranean to Europe in 2016. Due to hard living conditions, unemployment, food insecurity, lack of access to basic social services, and other problems, thousands, including unaccompanied children, take the perilous journey to neighboring countries, Libya, Yemen, Egypt and Israel, and also Europe. According to the IOM (International organization for Migration), between January – October 2015 only, about 40,000 Eritrean refugees sought refuge in Europe, the vast majority arriving by boat across the Mediterranean. Ethiopia and Sudan host largest Eritrean refugees. Sudan hosts over 120,000 Eritrean refugees and forced returns are regular. 74 percent of the Eritrean refugees in Sudan are in the camps, while 26 percent are in urban situations. In Ethiopia, as of August 2019, about 20 percent of the refugees are from Eritrea. For different reasons, the Eritrean refugees in Sudan have not returned to their country even after the independence. Eritrean government has denied food and migration crisis and continues to reject UN and humanitarian food aid and support.