We are sadly seeing increased food demand across the UK and only expect this to get higher. To respond to the situation, Kebire Trust initiated this emergency work to meet the increased demand from vulnerable people as a result of the coronavirus (COVID-19) pandemic.

The project will target the most vulnerable groups such as older people and persons with disabilities without family, vulnerable families, and NHS staff in the Accident and Emergency units in Birmingham. A team from Kebire Trust will conduct a quick assessment and identify those in need. Once the person or the family is identified, the team will deliver necessary food parcels/essentials to their homes. One food parcel could contain a minimum of ten days’ food parcels/essentials. 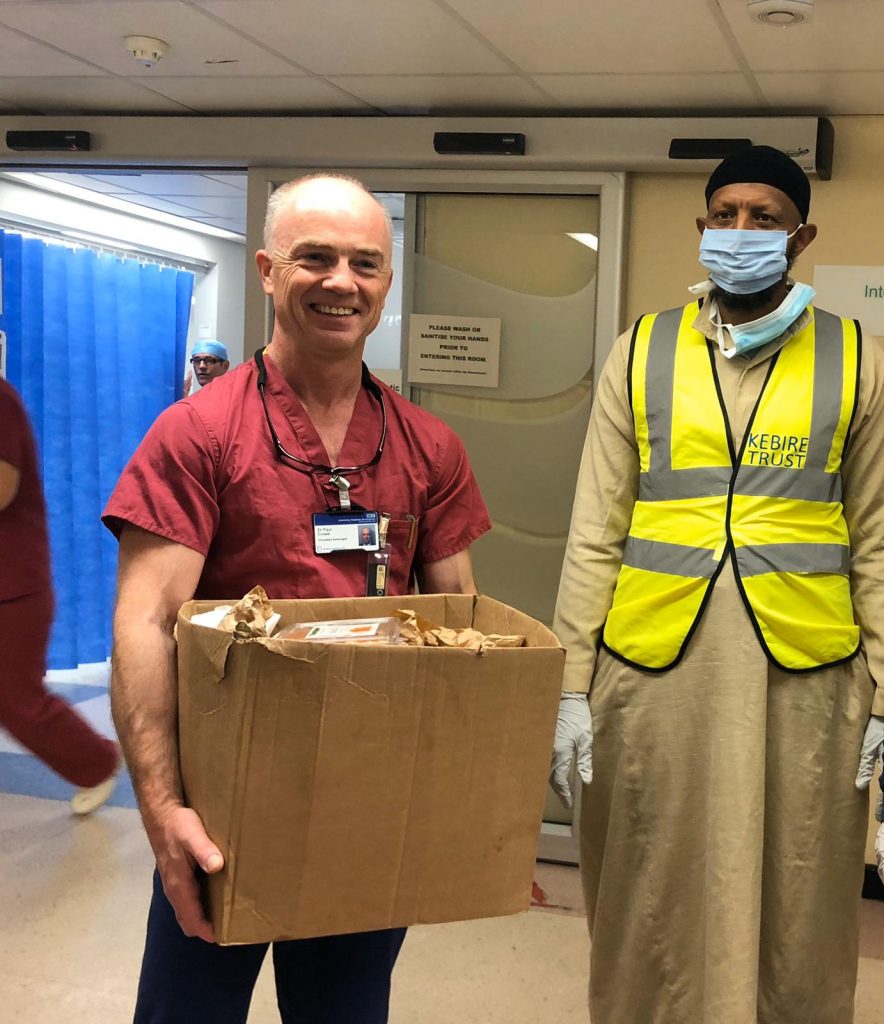 The beneficiaries will be supported with food parcels/essentials and linked to the relevant charities and local authorities. The project will relieve the immediate pressure of the crisis by providing food parcels/essentials as well as advice and guidance support to help people resolve the crisis that they face.
The project is grounded in the belief that no one in our community should have to face going hungry, and with your support we can help many people. Therefore, please support this urgent appeal and donate generously. Your donation will assist Kebire Trust to provide basic services directly to vulnerable groups and families, and also NHS staff in the Accident and Emergency units in Birmingham during this difficult time. 100% of donations go directly to doing good.

Regional and local contexts, security situations, humanitarian emergencies, displacements and migrations, and relation and cooperation among the stakeholders. Lack of data and information about situation on the ground, particularly specific situation and needs of the target groups and their families. Global financial crises, shortage of funds, financial challenges to address urgent needs, and price increment and raising cost of goods, and delay in transfers of allocated fund. Shortage of work materials and facilities necessary to deliver humanitarian projects, logistic and communication problems at field and local levels. Staff and partners capacity to plan and facilitate / coordinate local activities, share information, submit required physical and financial plans and reports, and support documents required for emergency response. Lack of skilled human resources and staff turnover due to workload, hardship, lack of competitive payment!

The establishment of the Kebire Trust emanated from the most critical need of the Eritrean people in general, and particularly the refugees who have been suffering by cumulative factors that compelled them to lead the most desperate poverty, and the existence of experience of hardly few NGOs who have worthy exposure of the area that could address the most priority needs of the refugees community has forced the founding member to make Kebire Trust from its visionary to its actual realization stage. Kebire Trust works closely with the local authorities and communities, and humanitarian actors in operation areas actors in the Horn of Africa and the UK. Kebire Trust and its partners attend both local and national level humanitarian coordination meetings relating to the humanitarian emergencies in these countries. Kebire Trust in partnership with local and regional actors has managed various humanitarian interventions in Eritrea, Sudan and Ethiopia. For details about Kebire’s performance and achievement please annex 1.

Kebire Trust is a UK-based non-profit organization, established in October 2007, and works for the needy and forgotten Eritrean Refugees in Sudan and neighboring countries as well as to help the needy people inside Eritrea. The Kebire Trust’s aim is to empower the Eritrean Refugees wherever they are, especially in Sudan and neighboring counties. Kebire Trust is committed to ensure full enjoyment of life and human rights for orphans and other most vulnerable groups including the needy children from the poorest families. Kebire Trust in drought prone and conflict area to assist in the reconstruction and rehabilitation of the peoples’ livelihoods using appropriate interventions. Kebire Trust’s strategy is to enhance community livelihoods and support orphan children from most vulnerable households in the community, and help them through provision of food, health and education. Child protection and education for the refugees in both camps and urban areas will remain as number one priority needs to be practical in the near future, which is not reached slightly yet.

Kebire Trust is working and assists the needy and forgotten Eritrean Refugees in Sudan and neighboring countries. The organization takes all necessary initiatives /measurer towards empowerment and self-determinations of community, enabling them to solve their own socio-economic problems by themselves.

To empower the Eritrean Refugees wherever they are, especially in Sudan and the neighboring counties.

Kebire Trust raises funds from its community and funding institutions for humanitarian operations. We spend the funds we raise on humanitarian operations, including emergency interventions, programme supplies, and personnel and transport costs. In 2017/2018 the resources utilizations was 90 percent programme delivery, 6 percent overhead / admin cost, and 4 percent fundraising, communication and other purposes.

The budget allocation for 2019/2020 is GBP 120 thousand for emergency, child protection (orphans and vulnerable support), education, water and health interventions, and programme support. 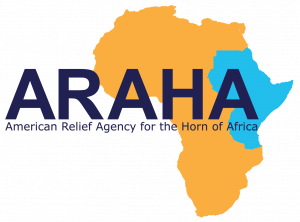 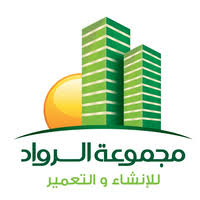 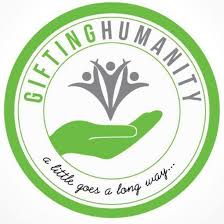 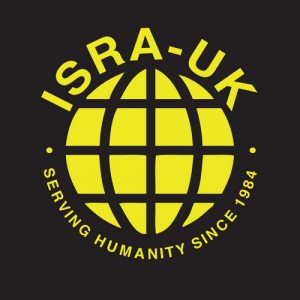 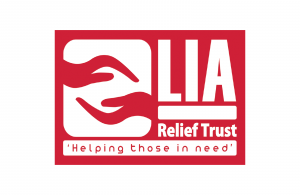 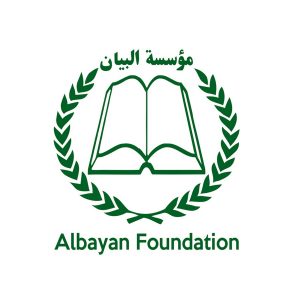 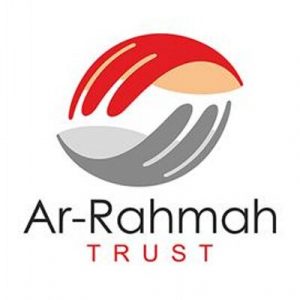 After almost four years of war, the resulting displacement, hunger and disease have made Yemen the worst humanitarian crisis on earth. More than 22 million people, three quarters of the population, are in desperate need of assistance.

As well as the threat of violence, more than 1.1 million Yemenis have been infected with cholera – 2,300 of whom have died as a result. The World Health Organisation has called it “the worst cholera outbreak in the world.”

On top of these challenges, the lack of food sees Yemen on the brink of famine – forcing families to face the combined threats of conflict, cholera, and starvation. 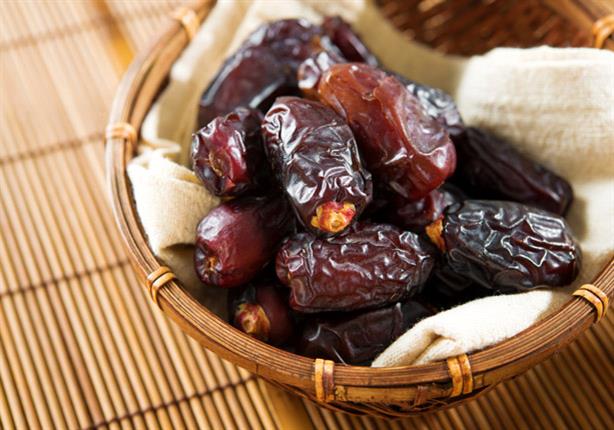 Prophet Muhammad (SAW) said:
Whoever feeds a fasting person, it would be as if he fasted that day, and it would not decrease the reward of the other

Donate Ramadan Iftar and Suhoor Meals to Poor – Only £2

Welcome to WordPress. This is your first post. Edit or delete it, then start writing!